If Beale Street could talk

In this honest and stunning novel that inspired the award-winning major motion picture of the same name, James Baldwin has given America a moving story of love in the face of injustice. “A major work of Black American fiction… His best novel yet, even Baldwin’s most devoted readers are due to be stunned by it.” -The New Republic Told through the eyes of Tish, a nineteen-year-old girl, in love with Fonny, a young sculptor who is the father of her child, Baldwin’s story mixes the sweet and the sad. Tish and Fonny have pledged to get married, but Fonny is falsely accused of a terrible crime and imprisoned. Their families set out to clear his name, and as they face an uncertain future, the young lovers experience a kaleidoscope of emotions-affection, despair, and hope. In a love story that evokes the blues, where passion and sadness are inevitably intertwined, Baldwin has created two characters so alive and profoundly realized that they are unforgettably ingrained in the American psyche. 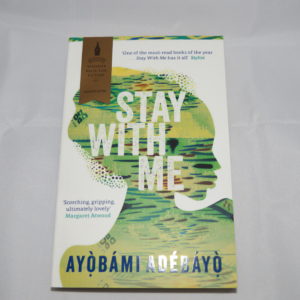 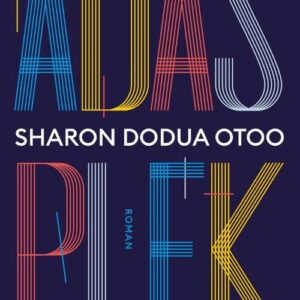 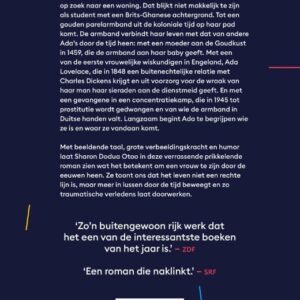 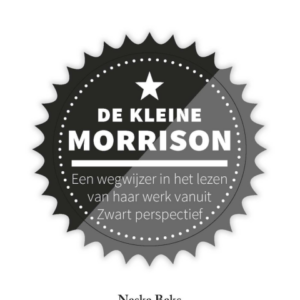 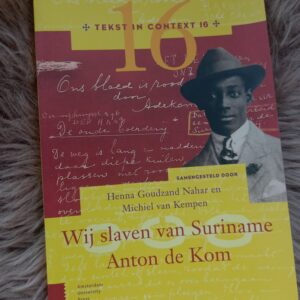 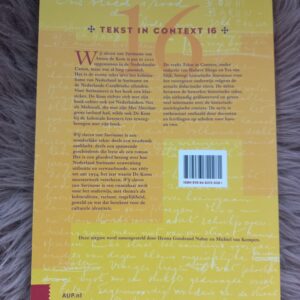 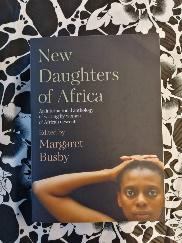